"There is an Indian proverb that says that everyone is a house with four rooms. A physical, an emotional, a mental and a spiritual. Most of us tend to live in one room most of the time, but unless we go into every room everyday, even if only to keep it aired, we are not a complete person."
Rumer Godden 1907 - 1998

It's been a while since I could say I've been inspired to blog.
I received a beauty of a book in the post yesterday, originally intended as a gift for a friend and I'm so excited by the cover alone that I have to keep it! 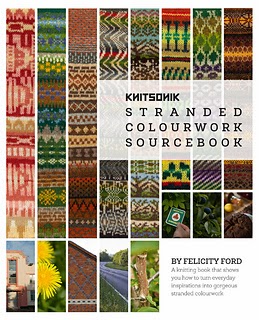 I used to knit regularly with the author, so without even looking inside, or reading any reviews I know this is a book I will wear out from use and love! I just love the encouragement to "Hack the System"! I can see me doing just that as the possibilities are already provoking textile work alongside knitting. I can heartily recommend this book to anyone interested in designing in fabric or fibre. It's available in paper with a code for a PDF direct from the lovely Felix, or via Ravelry as a PDF.

The first thing to think about is inspiration. I live reasonably close to the Kennet and Avon Canal and love my rather infrequent walks along it, there's so much to see that commands attention and a closer look. From overgrown forgotten industrial heritage to pretty picture postcard houses and canal boats. I have some inspiring pictures to work with which I took locally about 18 months ago. Whilst the building I've selected as my inspiration is not near the canal, it's close to the Beam Engines at Crofton, which are part of the workings of the canal. It's a Grade II listed building, described as a waterworks pump house, built to provide water from an underground reservoir to the small hamlet Wexcombe, sometimes referred to locally as the Pineapple. It was built in 1899, gifted, I presume, to the village by William Corbin Finch. I'm going to go back to this little gem soon and copy down the details on the plaque over the door in full, so I can do some more research.

After some Photoshopping, I've gathered a few interesting images: 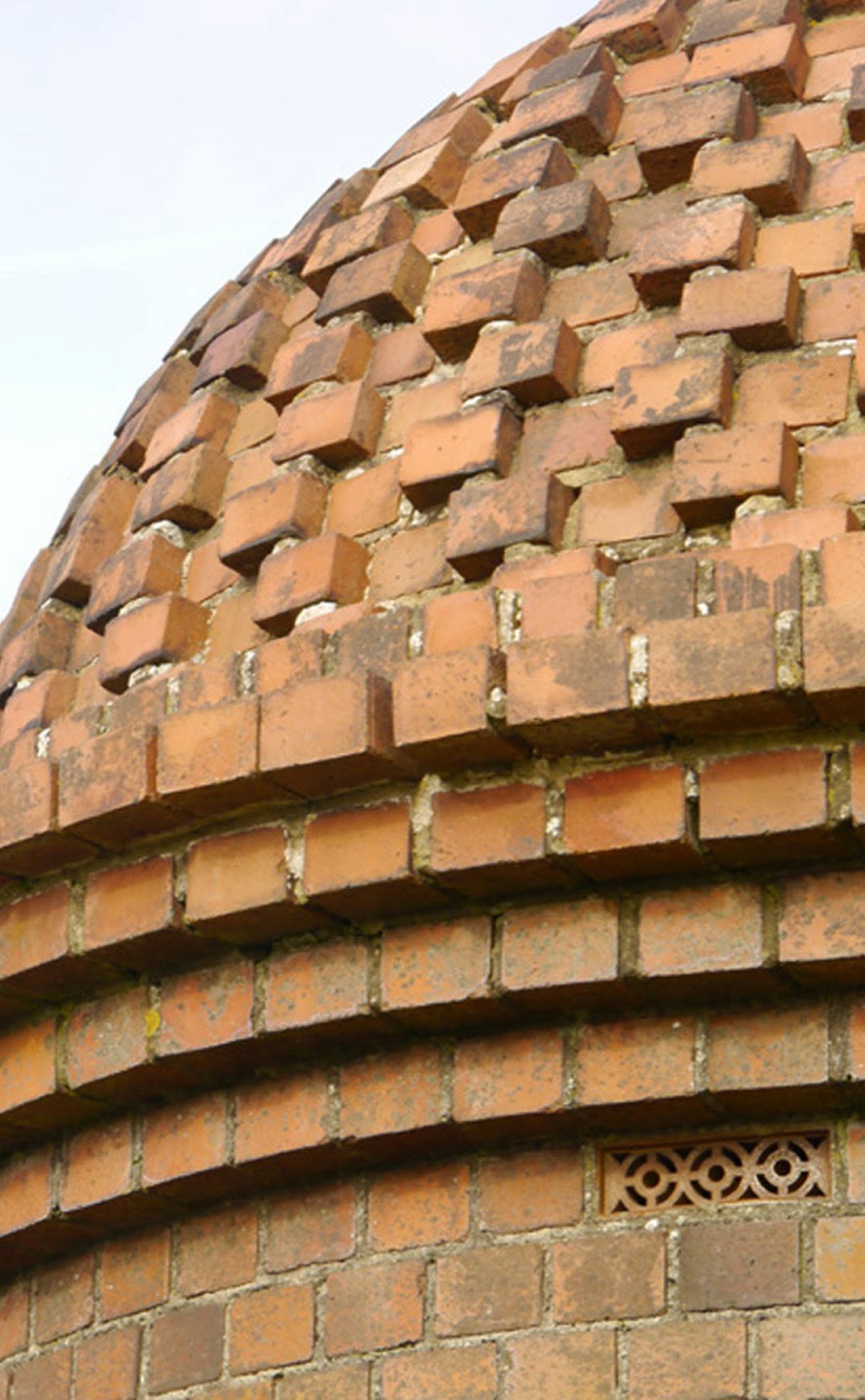 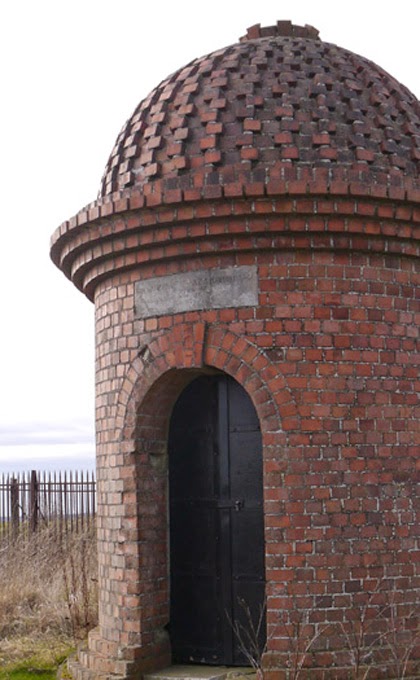 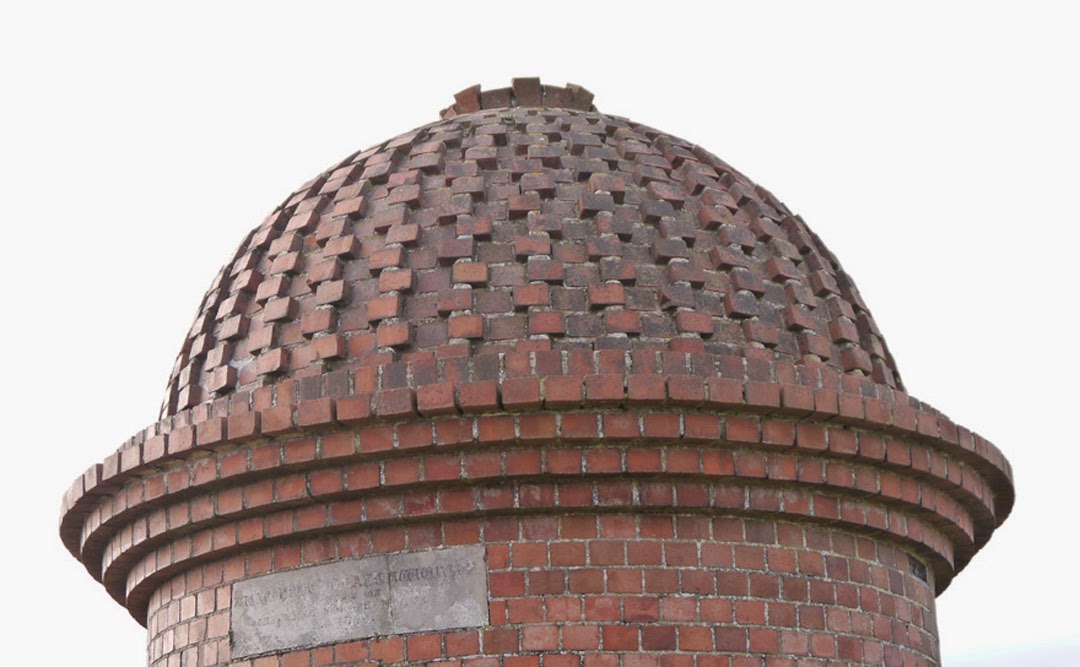 Coloured pencils are being sharpened and new shiny squared exercise books will arrive at work tomorrow. I don't want to wish my life away, but roll on the weekend!
Posted by Claire at 15:10 No comments:

The Love Your Blog Challenge